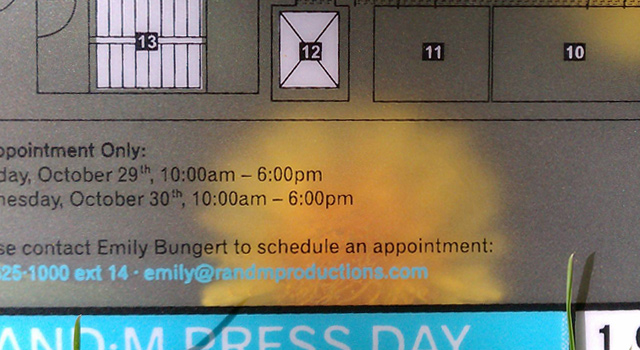 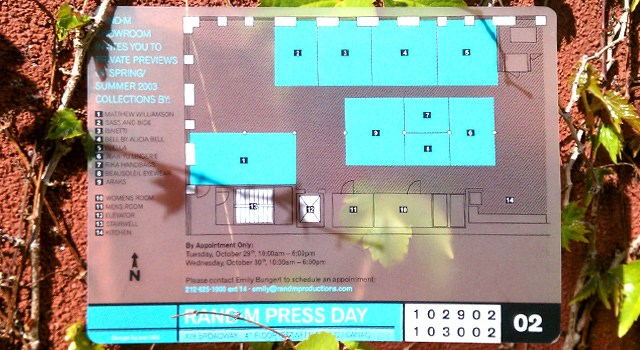 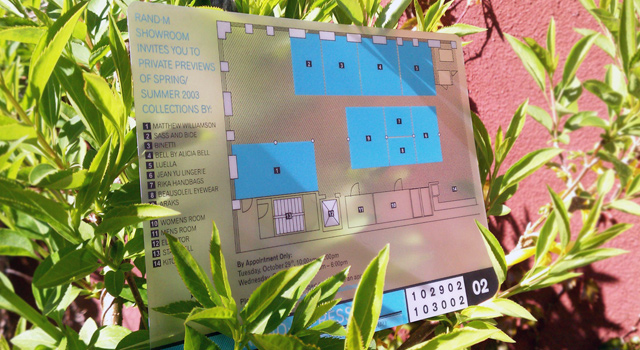 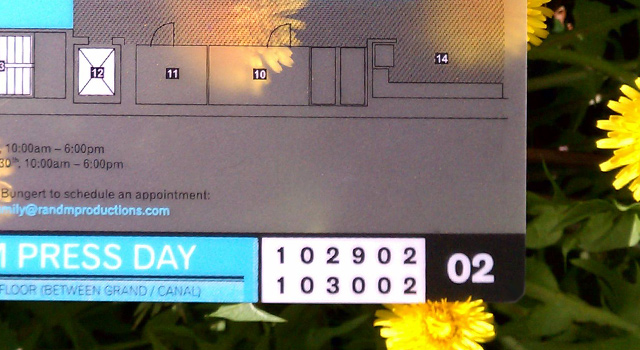 Design for translucent card and envelope for RANDM Press Day 2003. 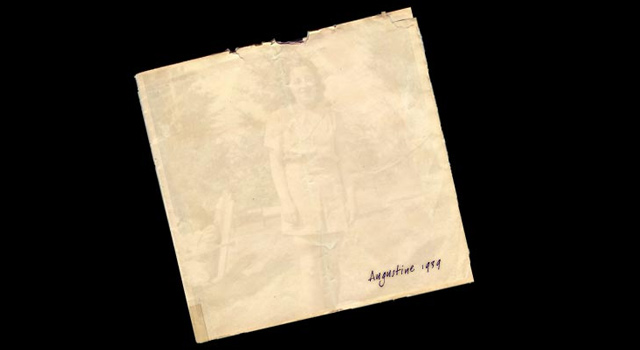 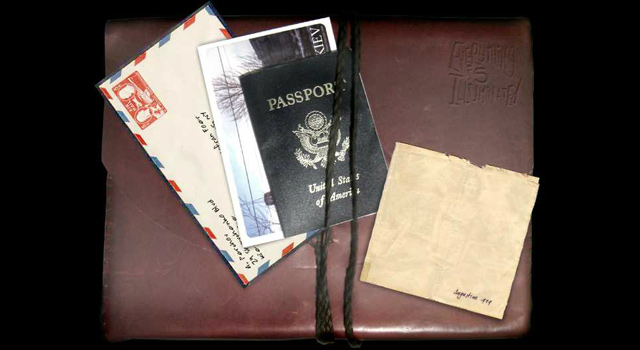 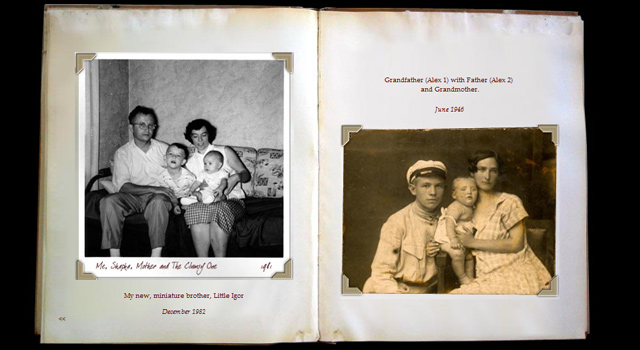 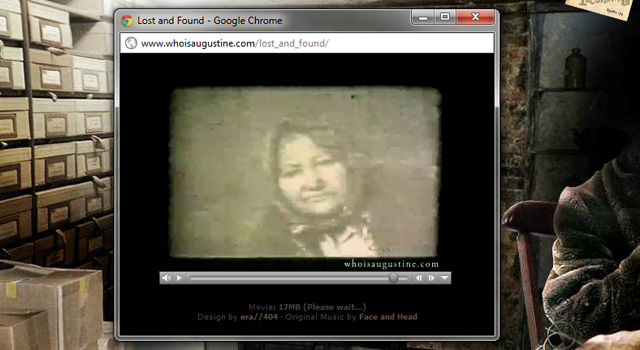 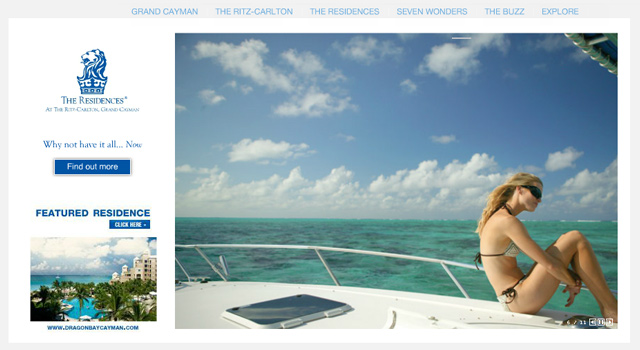 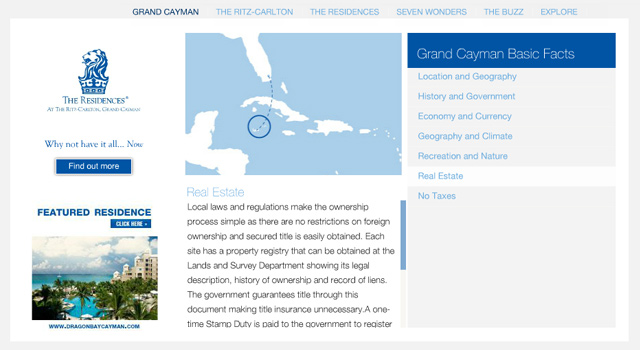 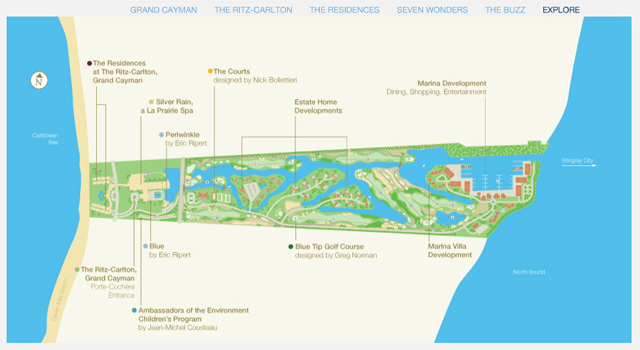 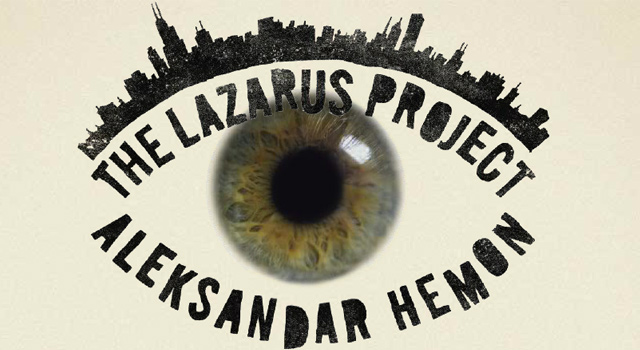 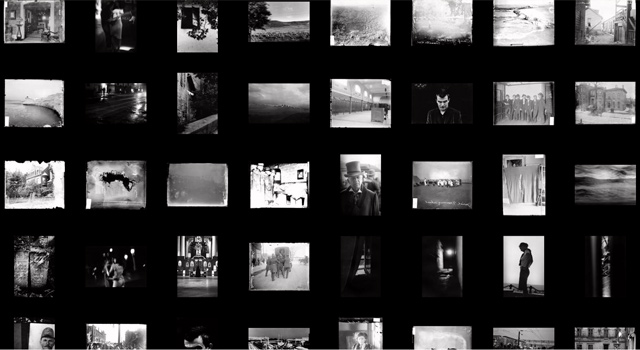 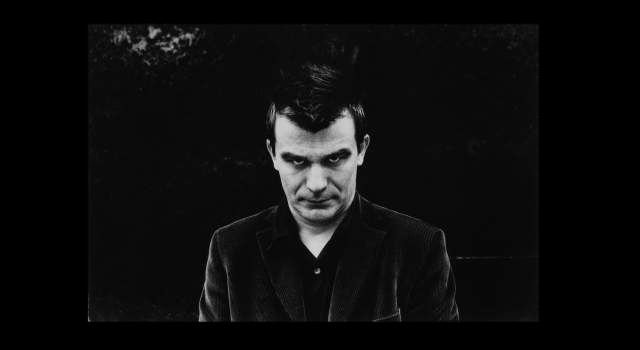