3D animators and compositors worked with CreativeGroup.TV to concept and execute graphics for a Nickelodeon SpongeBob SquarePants commercial announcing the Complete 3rd Season on DVD. The commercial features floating pineapple slices, the ocean floor and a nervous blue goldfish. 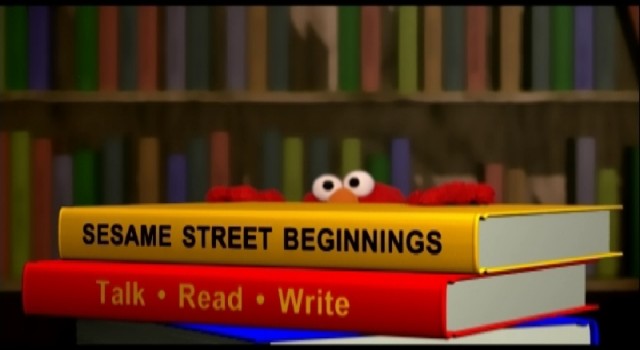