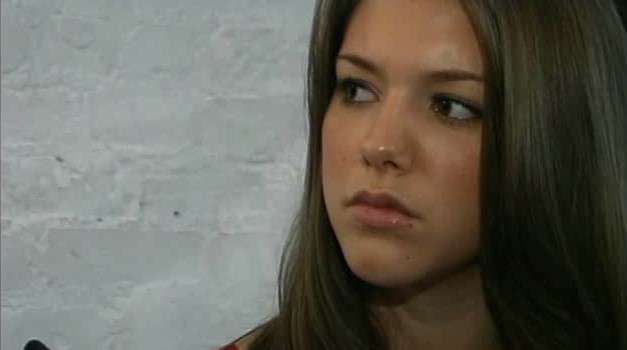 END_OF_DOCUMENT_TOKEN_TO_BE_REPLACED

Behind the Design: Brooklyn Style

“Many wine drinkers select wines in part because of the label,” says Creative Director, Don Citarella about his recent designs for the Brooklyn Wine Co.’s Feliz White and Red. “Our main goal was to entice customers to take that first sip. Afterward, the wines speak for themselves.”

To appeal to both Brooklynites and wine connoisseurs, the labels for two of the eight varieties, which will be released over the next two years, feature an image of Brooklyn’s iconic bridge. END_OF_DOCUMENT_TOKEN_TO_BE_REPLACED

In early July, ERA404 was approached by former client, Jeffrey Ernstoff(www.ernstoffcreative.com), with an interesting project in mind—to work with Arthur Ashe’s widow, Jeanne Moutoussamy-Ashe and design a site devoted to her late husband’s work. END_OF_DOCUMENT_TOKEN_TO_BE_REPLACED

Major news and media outlets ran stories today to promote the launch of ArthurAshe.org. The official site of Arthur Ashe was designed by ERA404 and commissioned by Ashe’s widow, Jeanne Moutoussamy-Ashe.