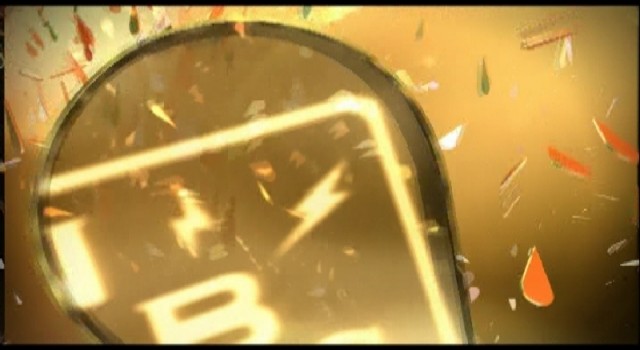 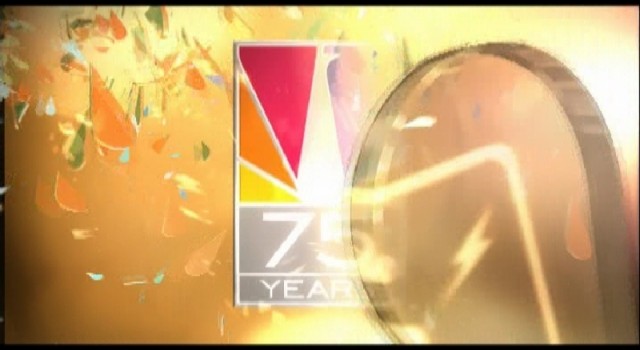 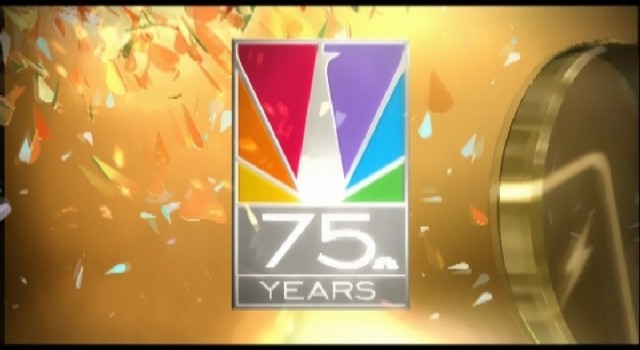 ERA404 3D Artists worked with Gary Keenan (Designer/Art Director) and Craig Lamson (senior VFX Artist) of CreativeGroup.TV to concept and design show packaging for Outdoor Life Network’s NASCAR Outdoors.
The show package featured a 3D Nascar rounding a turn and finding itself racing through the underbrush of the deep rainforest. Trees, cattails and other vegetation speed by as the 3D camera is carried backward up a cliff wall and into a clearing where the NASCAR Outdoor logo resolves. The logo was designed jointly by Gary Keenan and ERA404.
The elements were composited in Autodesk Flame with 3D geese and procedural sun rays.

LDJ Productions worked with ERA404 to create conceptual 3D models to demonstrate and enhance their vision for this Matrix Sales event. 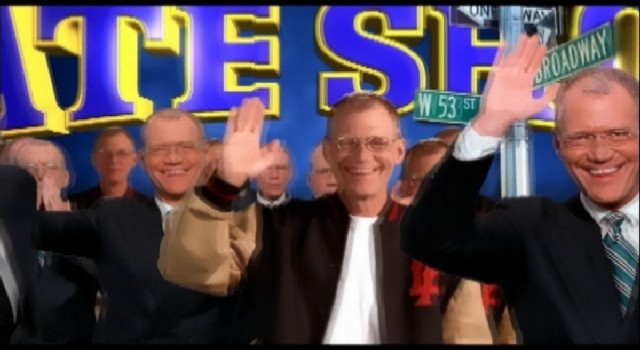 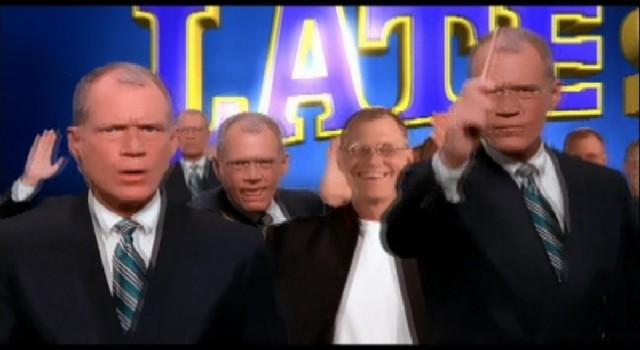