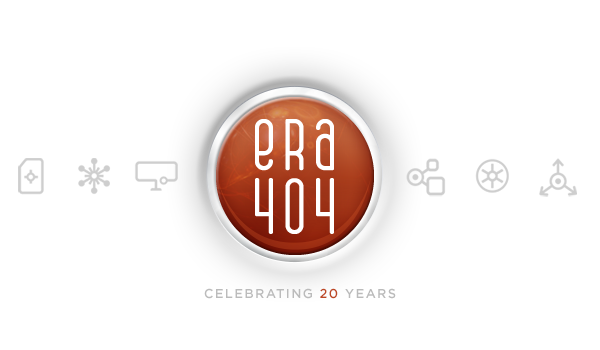 This year, ERA404 celebrates 20 years! We started by moonlighting as freelancers in New York City on April 21, 2001, and have grown over the last 20 years to provide print, identity, motion, and environmental design, digital design and development, and strategy services to over 480 clients. With a  fulltime staff of two and 50 contractual designers, developers, and artisans, ERA404 has helped hundreds of companies and individuals grow their brands, businesses, and visions. We owe all our success over the past two decades to the clients that entrusted us with their projects, the family and friends that supported us throughout the years, and our creative network, without whom ERA404 wouldn’t exist.

It’s been a fun, challenging, and exciting ride over the past 20 years and we’re looking forward to the next 20, continuing to help make the world a more understandable, functional, and beautiful place. 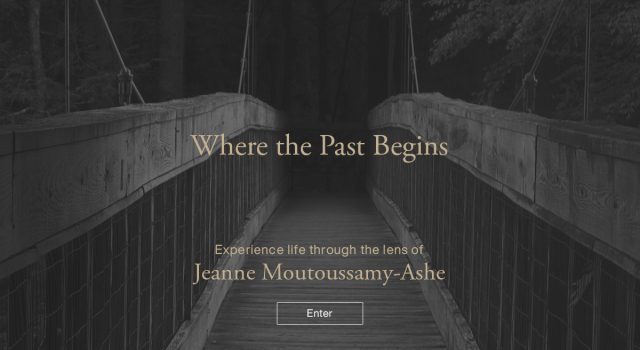 Photographer Jeanne Moutoussamy-Ashe has produced a wide-ranging body of work examining the ramifications of the historical outcomes of slavery, the expressly intimate moments of a family in the face of personal tragedy and a broad engagement of the history of photography.

ERA404 worked with Jeanne to create an online archive of her work, including hundreds of high-resolution photographs and an anthology of content spanning the length of her career. Visitors are invited to explore the world through her lens and even inquire to purchase fine art prints.

In the past, ERA404 has worked with Ms. Ashe on the design and development of ArthurAshe.org and the identity and branding for Arthur Ashe Learning Center. 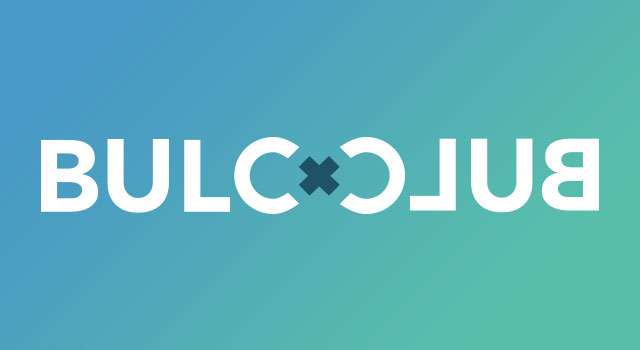 Happy 4/04! Despite our name being a terrible, archaic geek joke, many people don’t know that when ERA404 first started in April 2002, we strictly provided traditional print and identity design. But as the internet grew, more and more clients began to ask us for UI/UX design and web development. END_OF_DOCUMENT_TOKEN_TO_BE_REPLACED 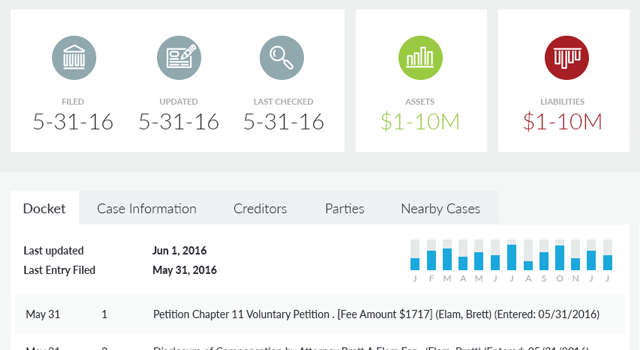 BusinessBankruptcies.com noticed a decline in page rank on search engine results pages when Google changed their algorithm to take into consideration responsiveness. They hired ERA404 to redesign and rebuild their bankruptcies tracking database for mobile and tablet devices. At the same time, ERA404 worked with them to refresh the identity of the service, update the strategy to improve user experience and ease-of-use, and reorganize content to better promote their offering.