The slogan for Matrix Destination is “Imagine All You Can Be,” and the event producers at LDJ Productions began the design for the multi-segmented educational event by imagining everything. One segment was born after a visit to Africa and witnessing the awe-inspiring phenomenon called “murmuration,” where massive flocks of birds fill the skies in a seemingly choreographed dance.

Producer David Steinberg approached ERA404 to animate what would become three synchronized high-definition videos—spanning three giant screens. The animation was accompanied by live orchestral musicians and ran as the backdrop for  runway fashion show. The 5+ minute piece was rendered at C2IT in Kansas City and ultimately became one of the highlights of the 3-day event. 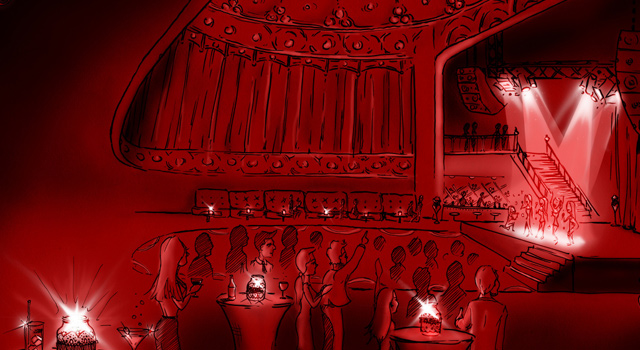 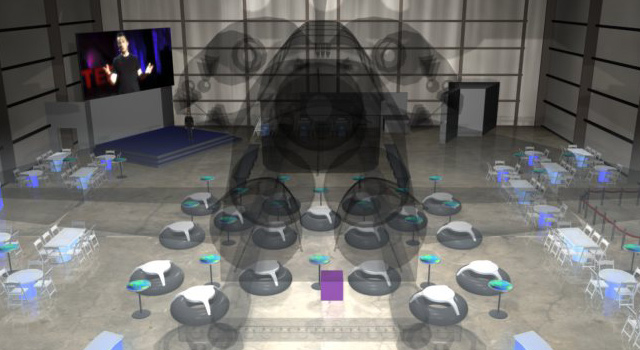 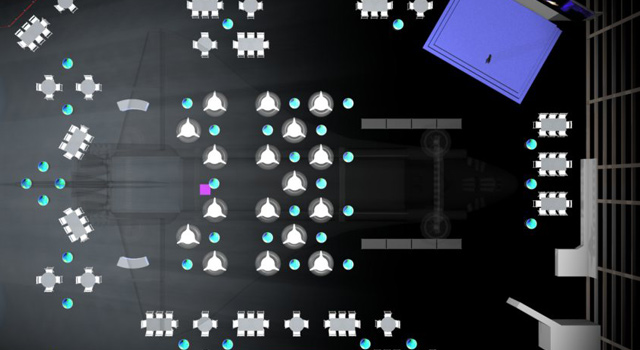 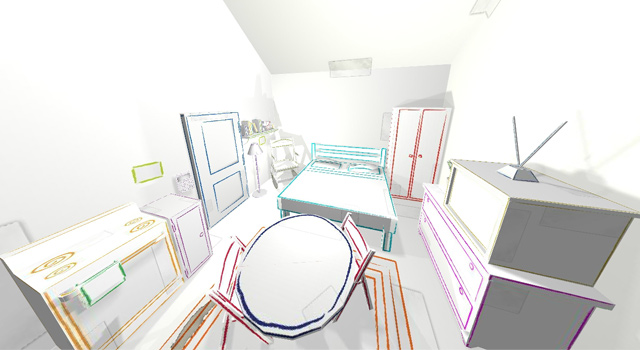 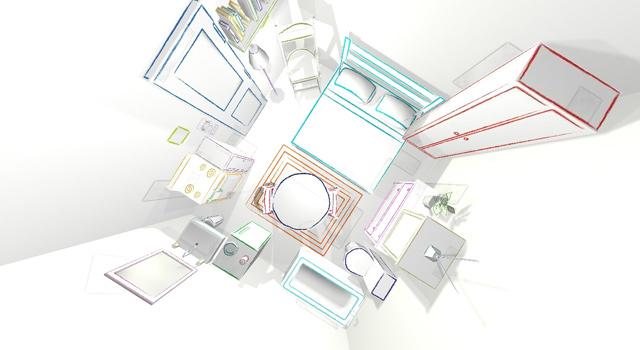 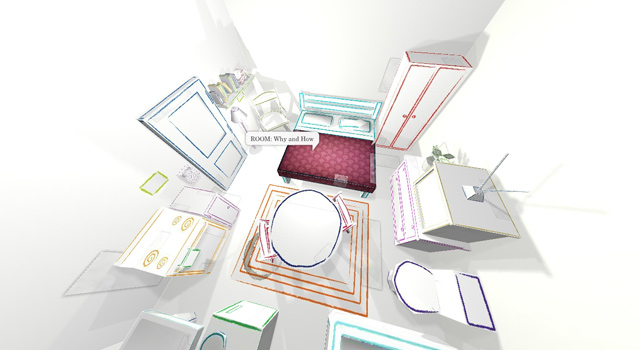 Little Brown and Company hired ERA404 to create the web site, book trailer and concept giveaways for the much-anticipated release of Emma Donoghue’s ROOM. The story is told from the viewpoint of a 5-year-old boy who has spent his life in a captivity with his mother. What better way to illustrate the childlike fantasy world and creativity of ROOM than by creating a paper, crayon and tape representation of the room itself. END_OF_DOCUMENT_TOKEN_TO_BE_REPLACED