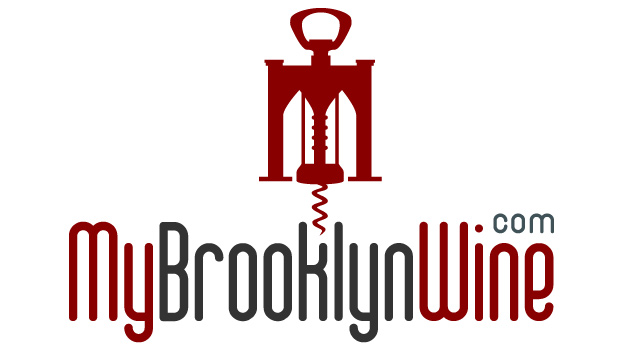 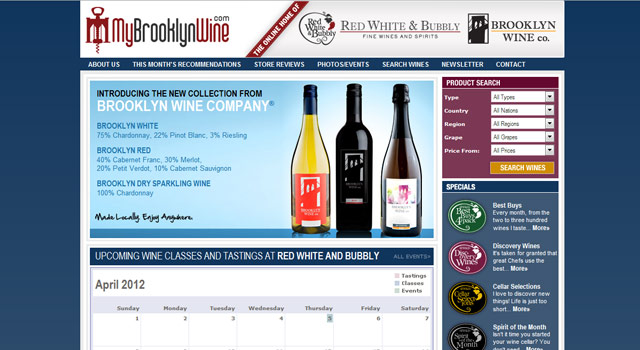 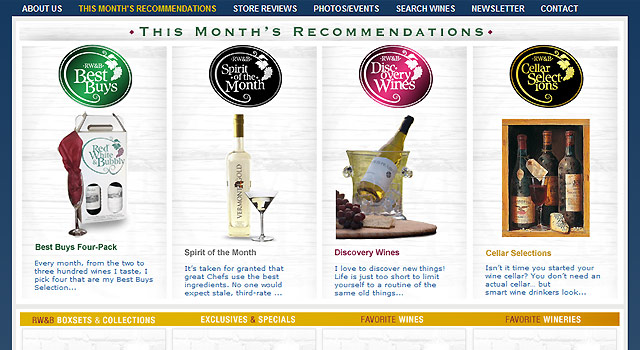 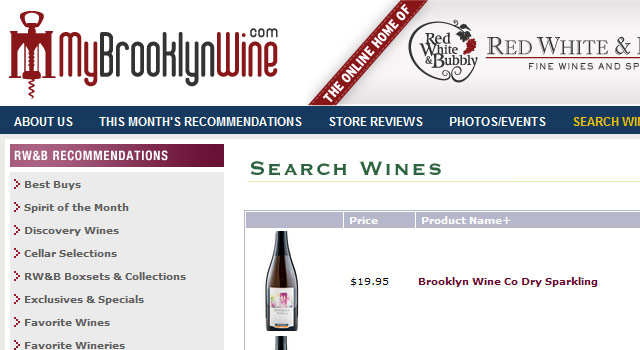 Brooklyn Entrepreneur, Adam Goldstein, hired ERA404 to design and develop the identity system and  online presence and marketing campaign for his Brooklyn wine shop, My Brooklyn Wine (www.mybrooklynwine.com).  The store features a catalog of 100+ wines and accessories available for purchase online, newsletters, tasting notes, image galleries and a host of other resources for wine aficionados. 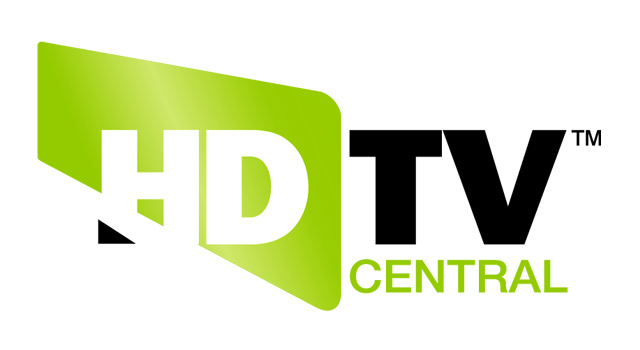 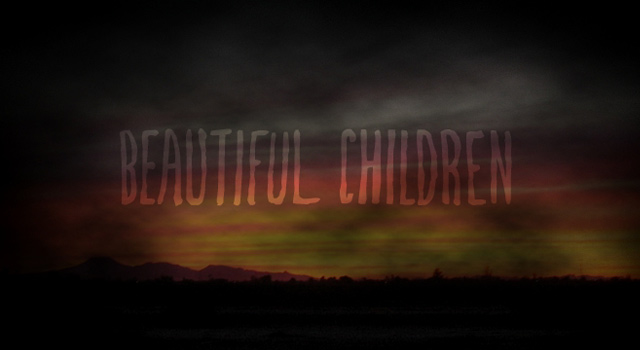 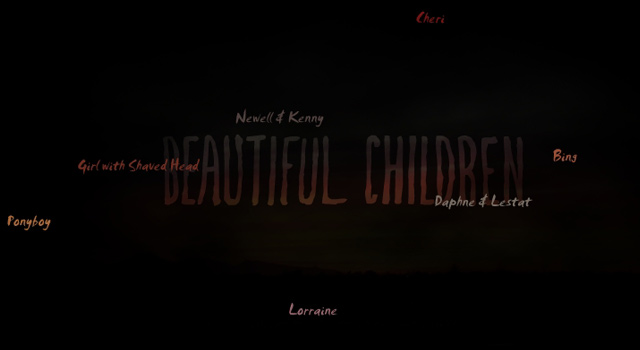 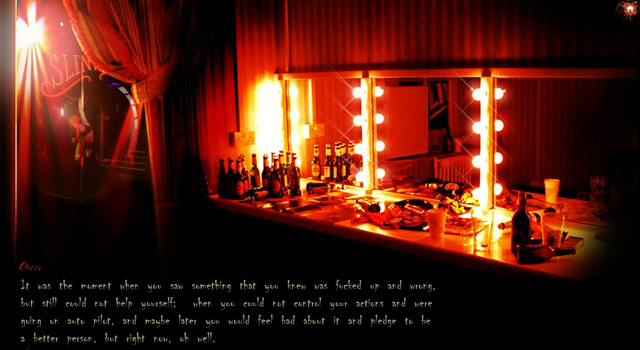 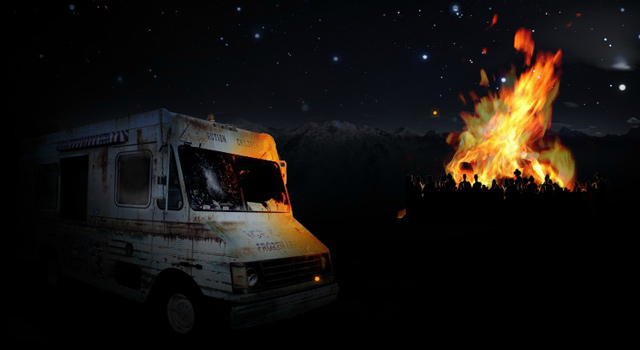 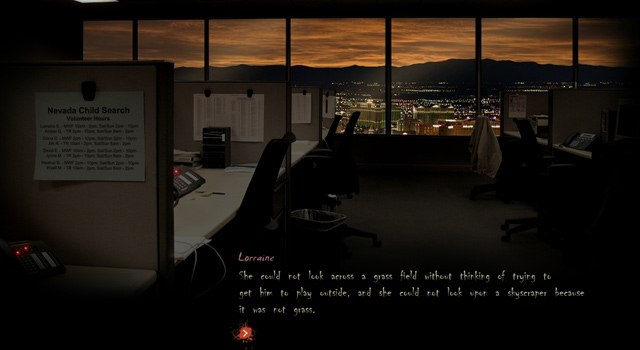 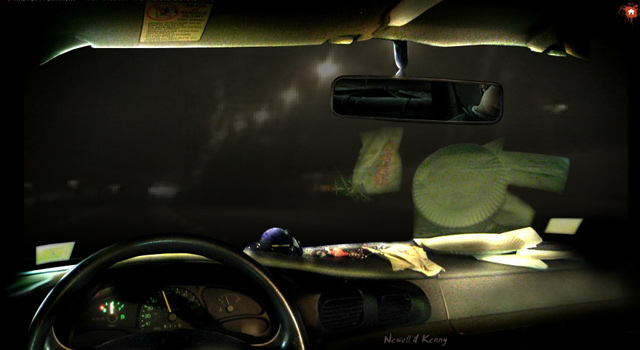 Author Charles Bock, hired ERA404 to design and develop the web site for his first book, Beautiful Children. The site features seven sections named after the main characters in his novel, that give way to music, videos, artwork, links, blurbs, reviews, message boards, guestbooks, forums, chats and a host of other information about the book and author.

After launching the site, ERA404 created a promotional site (www.slinkyfoxvideo.com) and video—a supposed interview between a teenage runaway and an adult film director—and surreptitiously disseminated it among the web. The video grew virally, reaching thousands of new readers, taking down the site twice and helping the author remain on The New York Times Bestseller list. The video was picked up on Adrants and Gawker leading Hamilton Nolan to call it “truly forward-thinking strategic marketing.” 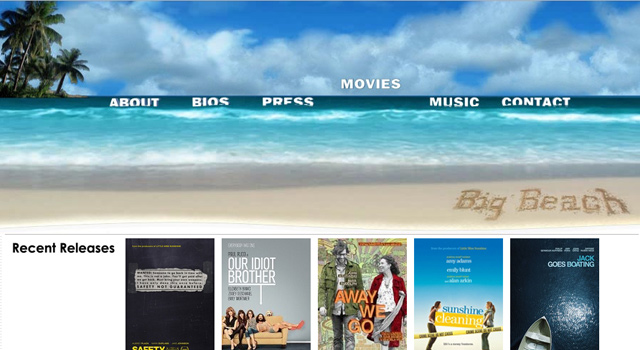 The managing partners of Big Beach, Marc Turtletaub, Peter Saraf and Jeb Brody, contacted ERA404 about designing the corporate web presence for their production company, Big Beach. The site features their hero logo animation as an introduction (produced by an independent firm), movies, music, bios and information in a serene, flowing interface reminiscent of their Maui office and namesake, Big Beach. Seagulls soar, waves crash and menu items tumble in this unique and soothing navigation.

“ERA404 has the kind of enormous talent that more than matches their endless enthusiasm. They were able to create something that was coherent, smart, and fun—something we’re proud to have represent us—and they did it quickly and with a love for what they do.” 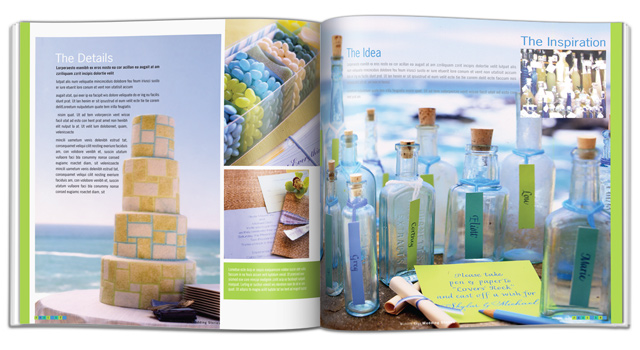 Michelle Rago, NYC-based Weddings and Events planner, hired ERA404 to conceptualize a book to showcase her design process for destination weddings. (Signature Weddings – Creating a Day Uniquely Your Own, Gotham Books 2007). The 230-page book was featured in Modern Bride, The Knot and Martha Stewart Weddings, as well as numerous industry publications and television promotions. 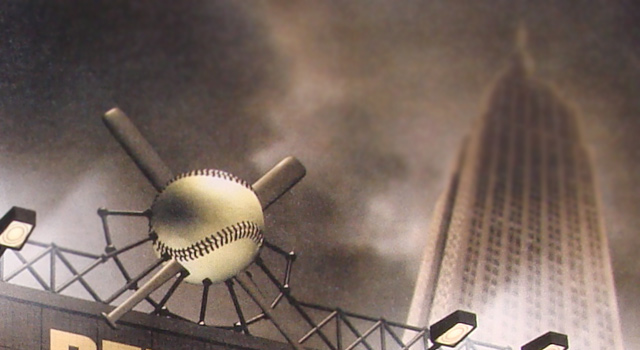 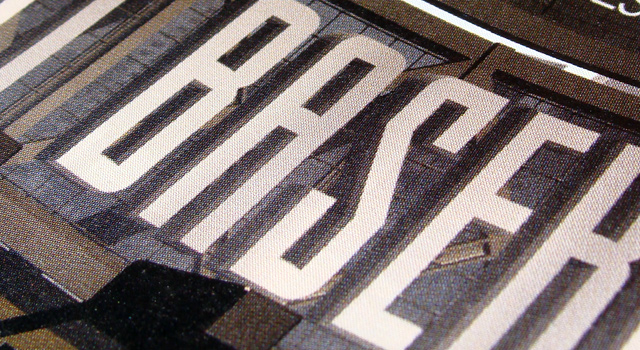 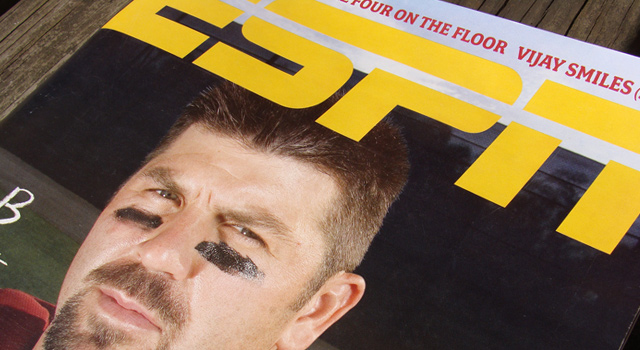